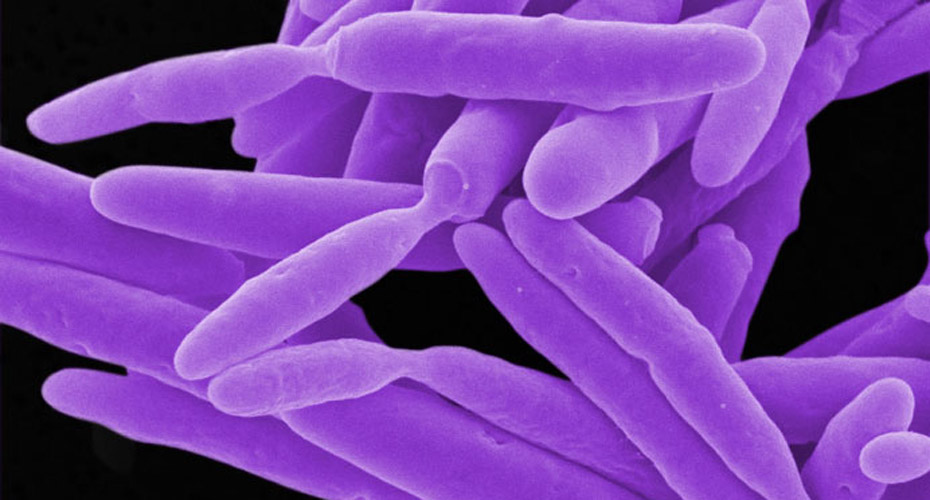 Our research programmes range from plant-fungal interactions through to medical mycology and human disease diagnostics.

We have strong links with the Plant Biology and Plant-Microbe Interactions research grouping.

Signalling completion of the cell cycle in Candida albicans

The mitotic exit network (MEN) is a signalling cascade in budding yeast Saccharomyces cerevisiae that triggers exit from mitosis and activates cell separation. Research by Steven Bates has focused on the role of this pathway in the important opportunistic human pathogen Candida albicans.  Although the overall role of the network is conserved there are key differences in the role of the individual components in these two species, and in particular the final output from the network that drives mitotic exit must differ.

Research led by Nick Talbot has revealed how two independent cell cycle checkpoints in the fungal pathogen Magnaporthe oryzae are critical for the formation of the appressorium, the specialized infection structure that enables entry of the fungus into host tissue.

Research led by Gero Steinberg and Sarah Gurr has provided striking new insight into how fungal cell wall formation is coordinated, a process that is critical for polarized fungal growth and invasion of animal and plant hosts. In their studies of Ustilago maydis, they observe that cell wall synthases are co-delivered in transport vesicles and cooperate in cell wall formation following their co-secretion.

Novel strategies for diagnosis and treatment of fungal infections.

Christopher Thornton, working with a network of European collaborators, has developed a novel immunodiagnostic that allows the noninvasive diagnosis of invasive pulmonary aspergillosis, a life-threatening lung disease caused by Aspergillus fumigatus. This technology has enormous potential to transform the diagnosis and treatment of life-threatening fungal infections.