Prof Ken Haynes was a great fungal biologist based here in Biosciences, who was an inspiring mentor to numerous junior scientists across the world. He firmly believed in networking (formally and informally) and in putting yourself out there through presenting your work at meetings, symposia and conferences.

He placed a lot of importance on getting to know his fellow scientists at all levels and had a unique ability to make everyone feel at ease and included. This is often where some of the most exciting collaborations and project ideas would spring from. Advancing science occurred as much over a pint as over a PowerPoint slide.

As a fitting tribute to Professor Ken Haynes, Zurich UK has donated a bursary of £10,000 to the University of Exeter to assist PhD students, early career stage researchers and technicians in the field of fungal biology.

This has been divided into two awards. 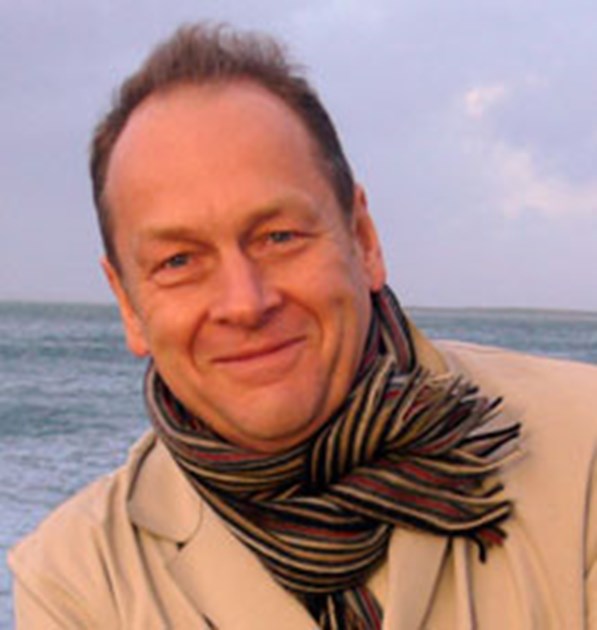 Awards of up to £500 are available for anyone in the University of Exeter attending a mycology/fungal biology meeting.

This award is to be used for training (PhDs, PDRA, Research technicians and Support staff) of up to £500. These can be outreach training, informatics courses, training on new techniques/kit at different institutes etc.

The awards will be run twice a year (see below for dates) with applications requiring a 300-word justification. Applications will be reviewed by Prof Gordon Brown (MRC CMM Director), Prof Eduarda Santos and Prof Ivana Gudelj (Directors of Research) and Dr Jane Usher (member of the MRC CMM and former Haynes lab member).